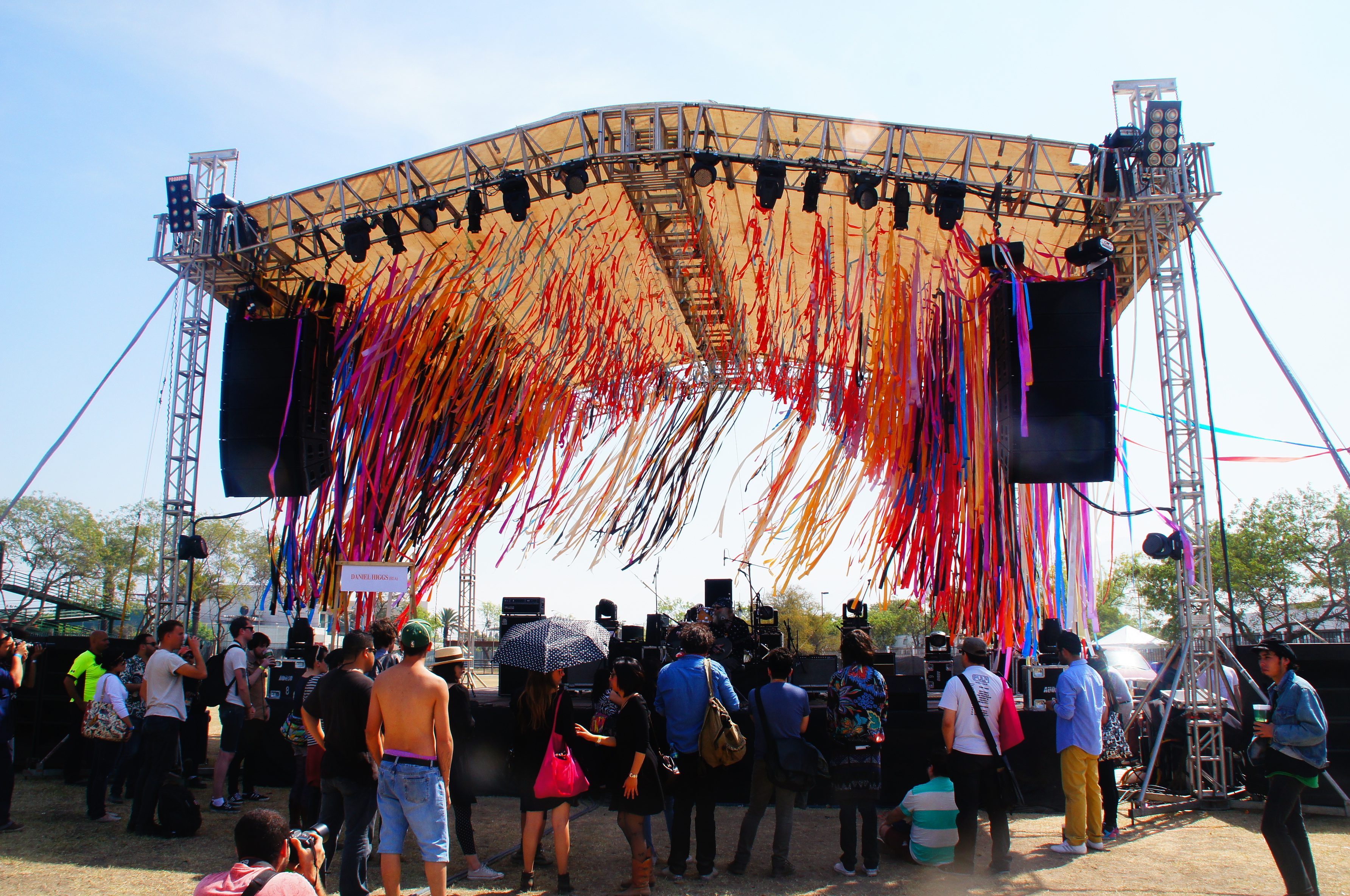 It might be just past the new year, and you might be still recovering from your filthy hangover (get your life together), but that shouldn’t get in the way of getting to some festival excursion planning for 2015. We expect this list to keep growing as smaller-scale festivals pop up across the region, but in the meantime here’s a trusty number of weekends we can promise are best bets for some action-packed springtime travel for you, fellow music lovers.

The first round of presale ticket sales are now available– head over to NRMAL’s site to get yours!

Bogotá’s resident three-day long outdoor party excursion Estéreo Picnic has announced their lineup for the weekend of March 12 – 14, 2015. Estéreo Picnic had differentiated itself over the years as using the platform to promote Colombian artists, however this year it hasn’t placed as much emphasis on that value, putting Kings of Leon, Calvin Harris, Jack White, Skrillex, and Foster the People in the headlining slots. Head on over to the festival’s website to grab your passes– pre-sale tickets are running out fast.

While we were recovering from our annual relapse into a turkey coma over Thanksgiving, Vive Latino went ahead and announced their 2015 edition of the festival, set for the weekend of March 13-15 Mexico City’s Foro Sol. The second phase of pre-sale tickets are now available through the festival’s website– keep an eye out for set times and more as they’re announced!

Lollapalooza Chile is set for March 14 – 15 at Parque O’Higgins in Santiago de Chile (with a lineup that looks a whole lot like some other lineups, but that’ll happen). There’s some surprises from the Latino pool thrown in the mix, with Molotov, Astro, Pedro Piedra, RVSB, Esteman, and Miss Garrison counted. Pre-sale tickets are now available online.

Last year, SXSW debuted South by Américas (SXAméricas), a series of events to showcase Latino talent in music, tech & film, and this year it’s back for round two. Though the program’s Latino-related panels and content have yet to be announced, the festival itself has released a full list of the acts who will perform showcases, and they include plenty of performers from Latin America. Standouts include: Deers, Matias Aguayo, El Freaky, Chancha via Circuito, and Quantic. Buy your badge here.

While Costa Rica’s Epicentro festival has yet to disclose their lineup for 2015, we’re not really in need of any more incentive to go after checking out Reasons To Check Out Costa Rican Music Festival ‘Epicentro’ This March 2015, penned by Remezcla’s Joel Moya after his trip to the inaugural edition of the forward-thinking indie festival last year. [Joel’s disclaimer: “Some of the shots might be blurry, contain selfies, and nudity among other great things, but that’s what happens when you send a music lover to music paradise”].